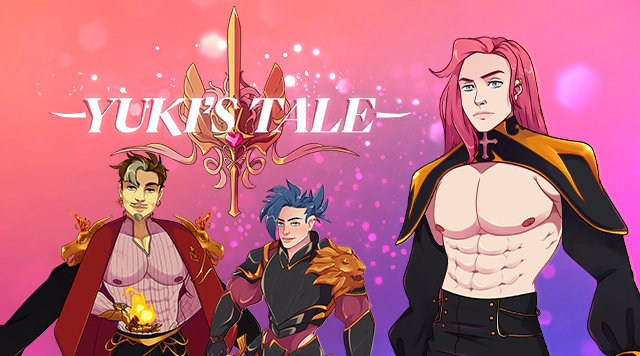 We’re so excited to say Yuki’s Tale will get a FREE and major update this month. To celebrate 3 years of its launching day, we’ve prepared a huge visual update including new concepts art, gameplay improvements, a new character with a new side quest and a new adult scene, and much more. Also, all h-scenes have been rewritten and new arts have been made for them.

The update is scheduled for April 14th and it will not be a DLC. So, if you have the game, you’ll automatically get it free. If you don’t, you should buy it asap because when the update happens, the game price will be increased by one dollar – totalizing $6,99.

On April 14th, we’ll detail all improvements as well as the new content. Until then, check out a new H-scene!